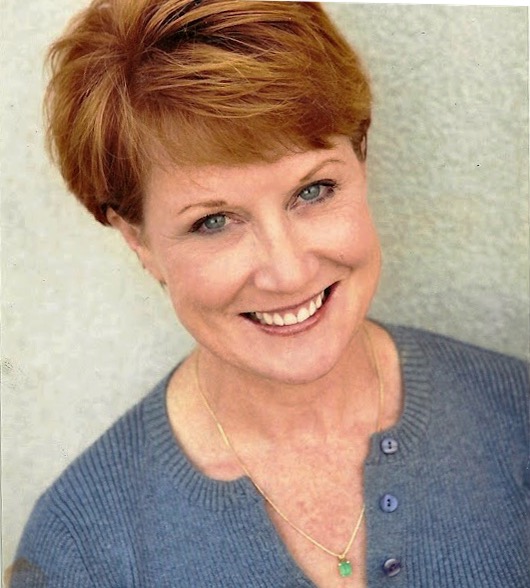 Kimberly Langdon M.D. is a retired University-trained obstetrician/gynecologist with 19-years of clinical experience. She graduated from The Ohio State University College of Medicine and then completed her OB/GYN residency program at The Ohio State University Medical Center. She was awarded first-place for her senior research project and placed in the 98th percentile among residents in OB/GYN in the United States. She delivered over 2000 babies to mothers in a suburban Midwestern community. Beside obstetrics, she specialized in gynecologic diseases such as menstrual disorders, vaginitis, infertility, menopause, contraception, pelvic pain, sexually transmitted infections, and minimally-invasive surgeries. She writes extensively about health and medical related topics including sites such as parentingpod.com and guthack.com. Recent articles include Irritable Bowel Syndrome, Crohn’s Disease, Ulcerative Colitis, Bulimia, A, and Binge-Eating Disorder. She is Founder of Coologics, Inc. “The Self-Health Company”, a medical device company. She is the inventor of six patent-pending medical devices for both life-threatening and non-life-threatening conditions. Her products are the first and only non-chemical cure for treating microbial infections such as vaginal yeast infections. The devices work faster and more effectively than current drug-based therapies and relieve the symptoms immediately. It will be on shelves in your pharmacy in 2020. Kimberly Langdon M.D. The Ohio State University College of Medicine 1987-1991 The Ohio State University Medical Center Department of Obstetrics and Gynecology 1991-1995 Private Practice 1995-2010

Symptoms of Crohn’s Disease in Females

The Complete Guide to Ulcerative Colitis